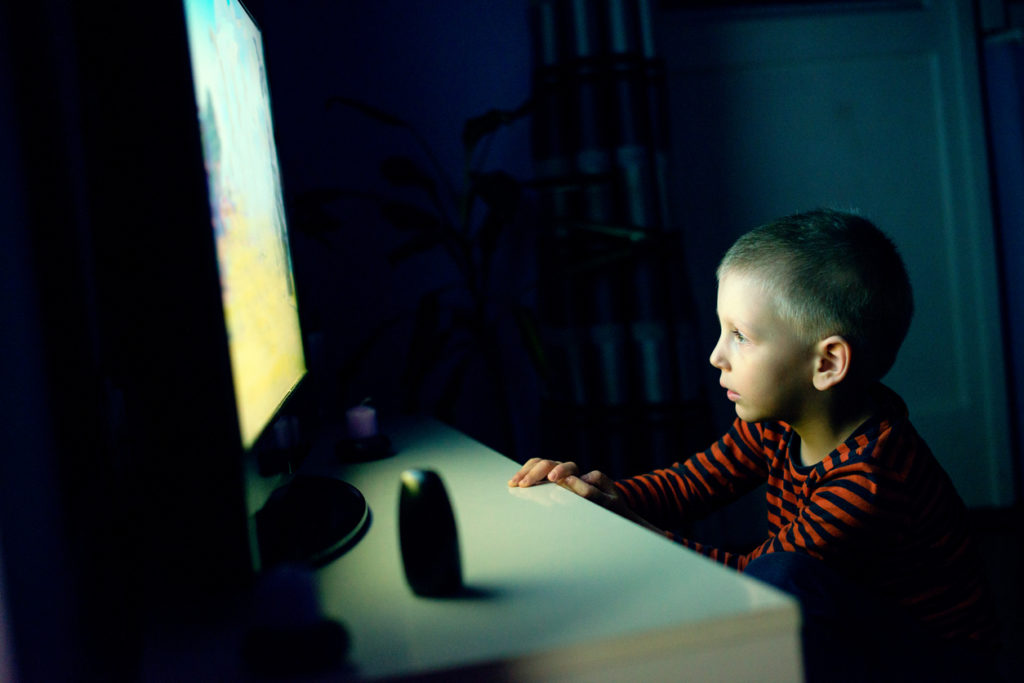 By Florida Behavioral Health
in Parenting

The Connection Between Television and Violence in Children

Parents have worried about the effect of television on children essentially since the invention of the television. As such, scientists have conducted many studies to see what effect, if any, different types of show and movies have on children. The results have overwhelmingly shown that exposure to violent visual media correlates with an increase in violent acts that children commit.

One of the most prominent and well-reviewed studies on the subject found that children who watched violent television and movies between the ages of 6 and 10 were more likely to get arrested for violent acts in their adult years. Some people argue that this is just a correlation and that perhaps certain people are inherently more violent than others. However, the study also found that people who enjoyed violent media in their adult years were not significantly more likely to have been aggressive as children.

These findings support the idea that violent television and media cause aggressive behavior, and that it is not simply a correlation. In the years since, many researchers have conducted similar studies with new generations and found the same results.

It’s essential to understand that some children who see violence in media grow up without aggressive tendencies. However, researchers claim that the risk of violent media causing aggressive behavior is about the same as the risk of a smoker developing lung cancer.

The Affect of Video Game Violence

When video games became popularized, parents understandably worried about the violence in this new media. Just as they did in response to fears about television, researchers looked into the effect of violent video games on children. Because this medium is newer than television, many of the studies are not empirical. However, the initial research suggests that certain kinds of video games increase violence and antisocial behaviors in children and teens.

Just like with television, some kinds of video games are fine in moderation. However, games with the following characteristics can promote aggressive behavior in minors:

As video game technology advances, these games look more realistic than ever. This can make the effect more powerful.

As screens become ubiquitous in society, parents may feel helpless in preventing their children from seeing violent media. Although you cannot always have complete control, you can decrease your child’s exposure to aggressive television, film, and video games. The American Academy of Pediatric and Adolescent Psychiatry recommends the following:

Even if you follow all of these things, your child could show inappropriate anger and violence. Sometimes, this is a symptom of mental illness, including anxiety. FLBH can help children learn about their emotions and how to handle them. If you believe your child would benefit from speaking with an experienced therapist, reach out to a Florida therapist near you.