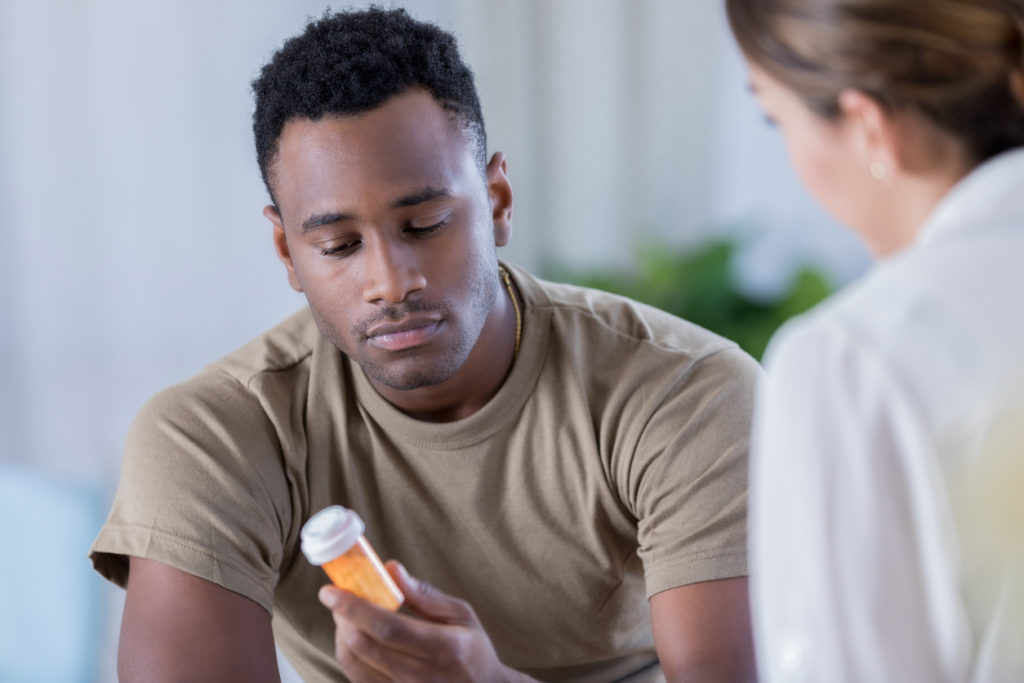 By Florida Behavioral Health
in Depression

What All People with Depression Need to Know About Medication

While counseling is a powerful tool in the fight against depression, some people need more help. When patients and their doctors decide to turn to medication as a depression treatment, it can make people understandably nervous. After all, antidepressants are mind-altering substances by their nature.

Unfortunately, myths surrounding mental health medication can make the process of starting treatment seem particularly worrisome. It’s vital for patients with depression to understand a few basic facts about their treatment options before they start taking prescription medication for their illness.

Depression can come in many different forms, including postpartum depression and bipolar disorder. Furthermore, two patients with the same diagnosis often experience different symptoms and developed the disorder as a result of unique causes. The options for depression medication are as diverse as the disorder itself, including:

How Effective are Depression Medications?

According to recent research, all depression medications work better than placebos. However, some prescriptions have higher effectiveness rates than others. Furthermore, no pill will work for every patient. Instead, some patients have to try two or more medications before they find a treatment that works for them.

That’s because it takes time for the medications to build up and take effect. Patients often do not notice significant changes in their symptoms for at least two weeks. However, the timelines vary depending on the type of medication and the dose.

Both therapy and medication are more effective in combination with one another than they are alone. As such, patients should consider attending therapy sessions while they take depression medications.

Side Effects and Risks Associated with Depression Medications

Although depression medications can be incredibly helpful and even life-saving, they are not without risks. Depending on the prescriptions, side effects can include: