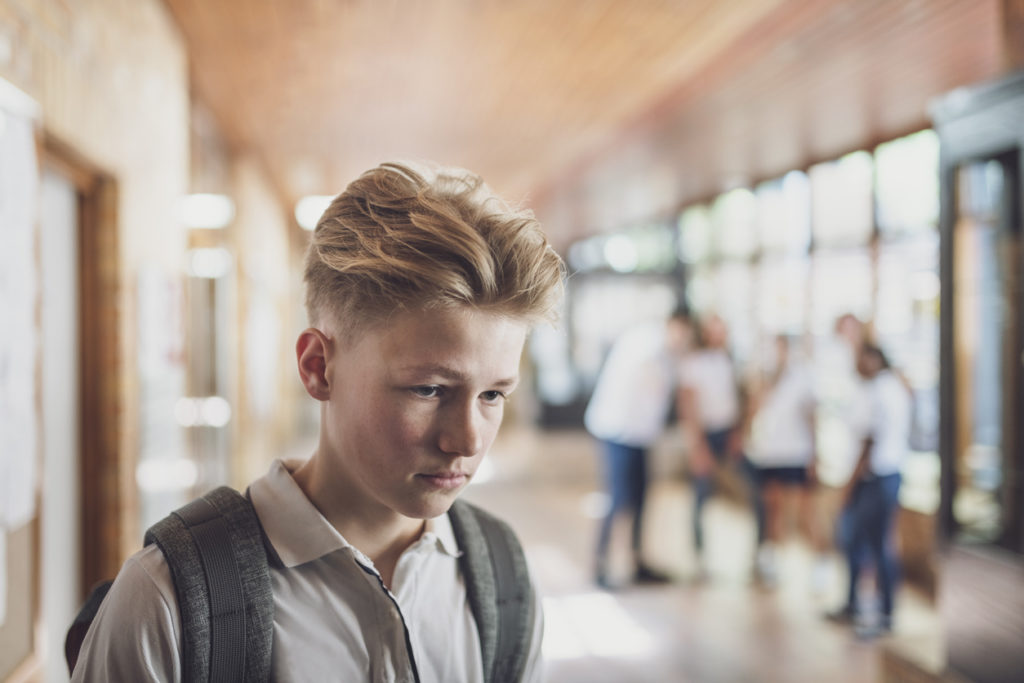 How to Recognize Depression in Children and Teens

The Centers for Disease Control and Prevention (CDC) reports that approximately 3.2% of children aged 3 to 17 in the United States suffer from depression. The rates of depression are higher in teens than in young children. In fact, the Child Mind Institute estimates that 14.3% of teens aged 13 to 17 have major depression or bipolar disorder–a type of depression.

Without treatment, depression can cause serious cognitive, emotional, and physical problems. Depression harms the developing brain and causes difficulties with concentration, memory, and motivation. In the most serious cases, depression can lead to suicide, which has reached alarming rates among teens.

The Dangers of Depression in Children and Teens

Every 100 minutes, a teen in the country dies from suicide. This tragedy is so common that it is the third leading cause of death for people ages 15 to 24. Despite these horrifying facts, only 30% of teens with depression receive professional help for their conditions.

One of the reasons that some teens and children never get the care they need is that their parents do not recognize the signs of depression. This mental illness can look different in younger patients than adults, so it’s vital for parents and guardians to learn the symptoms of depression in children and teens.

Why Do Minors Develop Depression?

Every child or teen who develops depression is unique, and so are the causes. As with adults, teens and children can have depression due to physical or social factors. Some reasons that minors may develop the disorder include bullying at school, hormonal shifts, problems in the family life, chemical imbalances in the brain, or grief following the loss of a loved one. Psychological professionals can help families identify possible causes and make treatment plans accordingly.

Depression Symptoms in Teens and Children

Try as they might, children cannot express their emotions in the same way as adults. As such, children with depression may not say that they are sad, overwhelmed, or lacking energy. Even teenagers who can express their feelings may not tell their parents because they crave independence.

Instead of relying on what their children say, parents have to be on the lookout for signs of depression in children, such as:

Exhibiting one or two of these symptoms does not mean a child has depression. For example, a child may not want to play soccer anymore simply because she outgrew it and not due to depression. However, children who have several of these signs should see a psychological professional.

Simply the idea of their child suffering from depression is enough to make any parent panic. However, parents of children who have depression should find hope in the fact that the disorder is treatable. With proper care, their children can recover from this terrifying illness.

Children and teens with depression often benefit from talk therapy. Counselors who specialize in pediatric therapy talk to children about their feelings in ways that they can understand. These highly-trained professionals give families strategies for coping that can help children and teens recover.

Some younger children can benefit from another type of treatment called play therapy. This can help children relax and open up about deeder issues.

In some cases, children and teens need medication to heal from depression. This is especially the case when a chemical imbalance is to blame or the symptoms are life-threatening. Although the prospect of giving their children antidepressants can scare many parents, doctors only prescribe these treatments when the benefits outweigh the risks.

If you believe that a child you love shows the signs of depression, contact a FLBH location to speak with a Florida therapist. We can connect you with qualified and compassionate professionals who will guide your family through this difficult time.