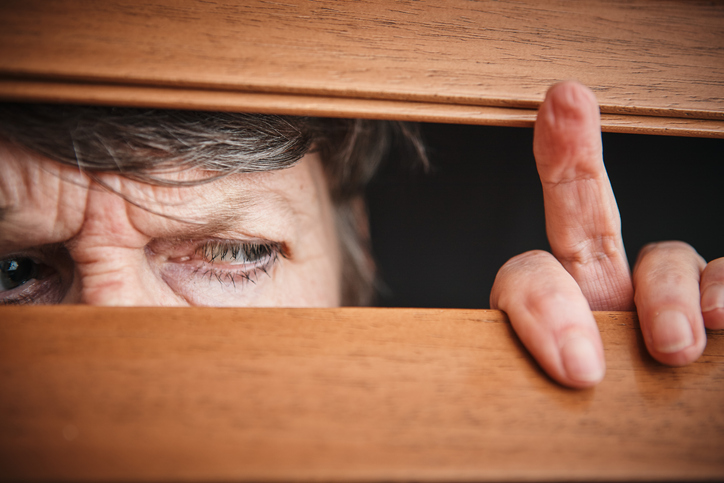 By Florida Behavioral Health
in Agoraphobia

About 2 in every 100 adults in the United States lives with agoraphobia. This is approximately the same number of people who live with generalized anxiety disorder. Perhaps because of media portrayals of the disorder, the general public seems to have serious misunderstandings about agoraphobia.

As with many mental health disorders, the myths surrounding agoraphobia make it more difficult for people with the disorder to get treatment. They may believe they do not need help because their symptoms are not what they see on television. Or they could find that others will think they are “crazy,” so they keep the suffering to themselves. Spreading awareness about agoraphobia and busting the myths can help.

Agoraphobia is one of several types of anxiety disorders. As with other anxiety disorders, people with agoraphobia feel symptoms such as panic, fast heart rates, difficulty breathing, and the feeling of impending doom when they have panic attacks. Because it’s a phobia, specific circumstances trigger agoraphobia.

People with agoraphobia may have panic attacks in these situations. Then, they live in fear of panic attacks happening again. This may lead to the avoidance of these circumstances and places.

If you suffer from panic attacks, try these calming tips to help you during the middle of a panic attack.

Perhaps one of the most pervasive and harmful myths about any mental health disorder is the idea that patients are faking their symptoms in some way. For example, people may say that it’s “all in your head” or tell people with agoraphobia to “just calm down.” Whether well-meaning or not, these sayings are harmful to people with the disorder.

Agoraphobia is a real, serious disorder that can cause both physical and mental anguish. Furthermore, to qualify for a diagnosis, the symptoms must keep patients from living their full lives. As such, people with agoraphobia are not lazy or merely unwilling to socialize.

When people think of agoraphobia, they often describe someone who never walks past the front door and shutters all the windows. In some severe cases, people with agoraphobia may live in situations like this. However, others leave home under specific conditions.

For example, someone with mild or moderate agoraphobia may have the worst symptoms in crowds and standing in line. So, such a person may avoid events with large groups and the grocery store. They could order groceries in and watch entertainment on their own televisions. However, they leave their houses for work and to visit friends.

Every person with agoraphobia experiences the disorder differently. As such, it’s important not to paint all patients with the same brush. People with severe fears of just one of the situations in agoraphobia deserve treatment as much as someone who never leaves home.

Myth 3: You Cannot Get Better

Sadly, many people with the symptoms of agoraphobia believe there is no way to heal. They may think that they will feel this anxious forever. The treatment options for agoraphobia may take lots of hard work, but people with agoraphobia can return to their healthy lives.

Exposure therapy remains one of the most popular treatment options for people with agoraphobia. In this therapy, counselors help patients slowly reintroduce triggering situations into their lives. Over time and repeated exposure, patients begin to see that they are safe.

If you or someone you know shows the symptoms of agoraphobia, be sure to contact a Florida therapy clinic near you. Our knowledgeable and caring team can help.