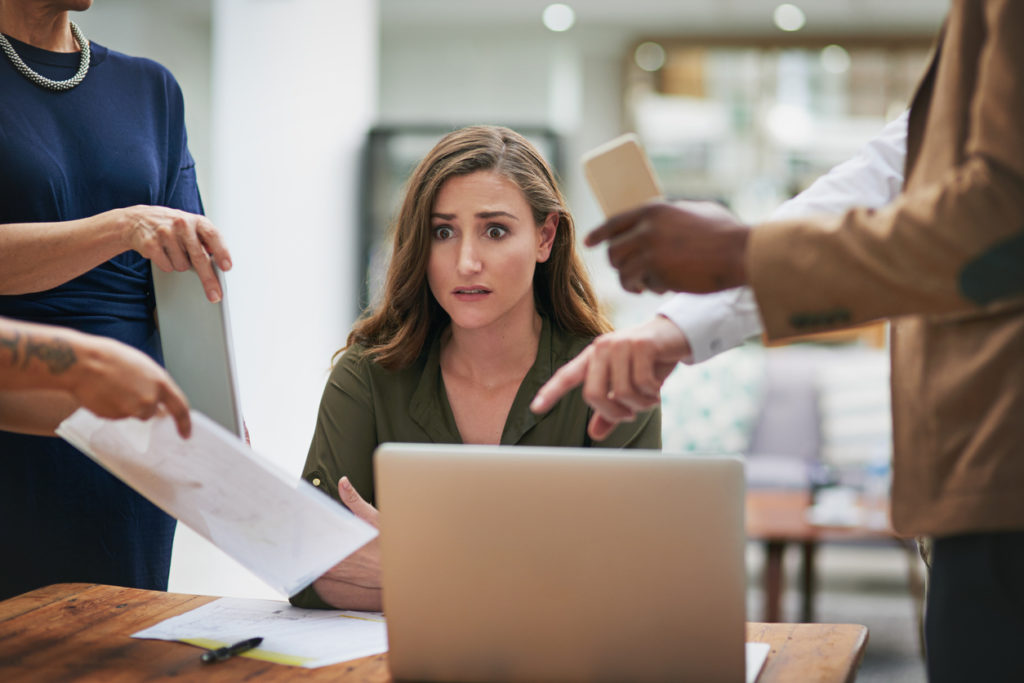 Each year, 40 million American adults live with anxiety disorders, including panic attacks. Although anxiety is the most common type of mental disorder in the country, myths about the issue persist throughout society.

Misguided beliefs about panic attacks and anxiety not only spread false information about an important topic, but they can also keep people from getting the help they need. In part, the persistence of misinformation may be to blame for the fact that fewer than 37 percent of people with anxiety seek treatment. Help yourself and patients living with anxiety by learning the truth about panic attacks and other types of anxiety.

Everything about a panic attack seems dramatic. The heavy breathing, sobbing, and deep-held belief that something bad is happening can look odd to someone who has never had one before. This leads some outsiders to think that panic attacks are not real problems, but rather dramatic people looking for extra attention.

The truth of the matter is that people who have true panic attacks are in need of help. Their brains have convinced them that something awful is happening, which causes their bodies to react in “fight or flight” mode. Often, they are embarrassed about their feelings and do not want to bring attention to their panic attacks.

Movies and television have shown people completely separating from reality with hallucinations and similar disconnections from real life. Some people believe that in order to call something a panic attack, you must have some of these severe symptoms that look like someone “going crazy” on a movie screen.

Truth: Panic Attacks Do Not Cause Hallucinations or Other Dissociations from Reality

People who have panic attacks stay grounded in reality. They do not see or hear things that are not there. Although their emotional reaction to something may be extreme, it is still a reaction to something in the real world. You also won’t find that someone having a panic attack speaks in tongues or anything like what happens when people have mental health crises in television.

Myth: “I Can’t Have Panic Attacks Because…”

Many people believe they cannot end up having a panic attack because they:

These people may sympathize with loved ones who have panic attacks, but simply not believe it can happen to them. It is true that some people are at higher risk of developing panic disorder than others. For example, someone who has had a panic attack before is more likely to have another. However…

Truth: Anyone Can Have a Panic Attack

Nobody is immune to panic attacks. While it’s true that some people will go their whole lives without having such an episode, there’s no single determining factor that decides who develops panic disorder and who doesn’t. People can have panic attacks even if they have never had anxiety before, have relatively good lives, feel grateful about their good fortune, or do not have family histories of mental disorder.

If you believe you or a loved one may have panic attacks, contact the understanding Florida therapists at LifeStance Health. We can help you identify what happened, address the underlying problems, and get you back to feeling like yourself again.