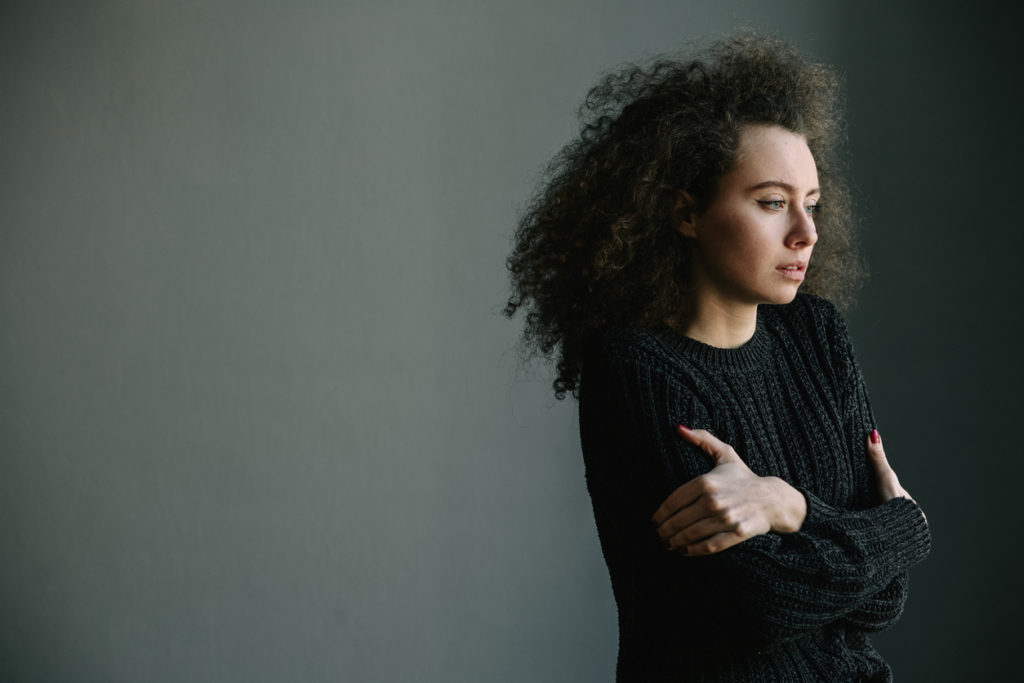 What Parents Should Know About Schizophrenia and Teens

Schizophrenia is a serious mental disorder that people can develop at any age. Some studies show that not only can teenagers start showing signs of the disorder, but males who develop schizophrenia most often do so in the teen years and early 20s. Females tend to develop it in their 20s and 30s, but it’s possible for them to have signs earlier.

Despite the prevalence in teens, fewer than 20 percent of people who have psychosis (which includes schizophrenia) say that their parents noticed the symptoms and did something to help. All parents can do their part to reverse this sad trend by learning about the disorder, the symptoms of schizophrenia in teens, and what to do if someone they know shows these signs.

Description and Risk Factors for Schizophrenia

Part of what makes schizophrenia so terrifying is that it can affect anyone. There’s no single cause of the disorder. However, some risk factors can increase a person’s likelihood of developing schizophrenia, including:

Signs That a Teen Has Schizophrenia

Before teenagers show the classic signs of schizophrenia, they often go through what’s known as “the prodromal period.” During this time, teens may exhibit signs such as:

These symptoms are too general to base any diagnosis on. For example, low grades can indicate a number of different problems and irritability can be a normal part of teenage development. However, these symptoms can act as warning signs for parents and other caregivers, who should stay alert for the symptoms of full-blown schizophrenia, including:

While teenagers with schizophrenia can have delusions, this is more common in adults with the disorder. On the other hand, teenagers are most likely to experience hallucinations with images.

If you notice symptoms of schizophrenia in your teen, it can feel terrifying and overwhelming. Although it is a lifelong disorder, treatments can help your teen live a healthy life. Treatment options for people with schizophrenia include:

In some cases, teenagers with schizophrenia need temporary residential treatment. During this time, the teen lives in the treatment facility and professionals monitor them around the clock. They also receive medication management and daily therapy sessions.

You can help your teen by seeking professional help; you should not go it alone. First and foremost, you should seek immediate medical attention if your teen has suicidal thoughts or poses a risk to others.

Note: having schizophrenia alone is not a danger to others. People with the disorder are at an increased risk of being the victims of violent crimes, but they do not commit violent crimes at higher rates than the general population.

Even if your teen is not a danger to anyone, it’s important to seek professional help. Without treatment, people with schizophrenia can develop additional mental disorders, suffer physical health effects, and have social problems. While it’s emotionally difficult to get a teen with schizophrenia to seek treatment, it is the right thing.

Florida Behavioral Health is now LifeStance Health! Patients will continue to receive the same comprehensive and compassionate care with the same insurance coverage. This site will soon redirect to our new online home where you’ll find access to our online scheduling, expanded resources, and important information. Please click here to learn more about this transition.