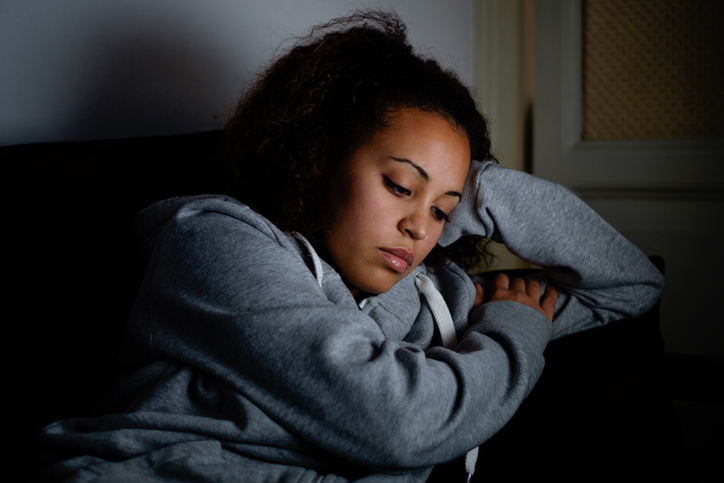 Breaking the stigma around mental health is important when it comes to all disorders, including this one. Spreading awareness about what antisocial personality disorder really is can help people who exhibit symptoms seek treatment. Furthermore, personality disorders also affect the people around the patient. Awareness can help these people understand what happened to them and start the healing process.

What Are the Symptoms of Antisocial Personality Disorder?

Antisocial personality disorder is often characterized by a lack of empathy for others and remorse for wrongdoings. Other symptoms of this disorder include:

As with other personality disorders, these symptoms affect the patients as well as those who surround them. They may perpetuate abuse and violence against others. Victims should seek help coping with what happened to them. Even without abuse, people with this disorder can be cold and callous, leaving others feeling uneasy.

Do People with This Disorder Show Early Signs?

Antisocial personality disorder is a diagnosis that is typically reserved for adults. In childhood, most people who eventually receive this diagnosis show signs of conduct disorder, including:

Is There a Cure for Antisocial Personality Disorder?

Antisocial personality disorder is a lifelong condition, much like other personality disorders. Furthermore, people with these symptoms rarely believe that they need help. After all, they do not understand the effects they have on others and the meaning of the destruction they cause.

However, because many people with this condition have run-ins with the law, they may have to attend court-ordered treatments. While there is no specific style of therapy for antisocial personality disorder, therapists can use techniques such as anger management to help. The Food and Drug Administration does not approve any medications for this disorder.

What Do I Do If I Know Someone with Antisocial Personality Disorder?

Depending on your relationship with the person in question, you may gently recommend counseling. However, do not be surprised if this suggestion is unsuccessful. If you know of illegal activity that the person committed, you may wish to report it to the authorities.

Furthermore, you may want to seek treatment yourself. A qualified mental health professional can help you cope with the many ways in which the person with these symptoms may have hurt you. They may also recommend boundaries to set with that person. The professionals at FLBH can help. Contact a behavioral health clinic near you to book an appointment.