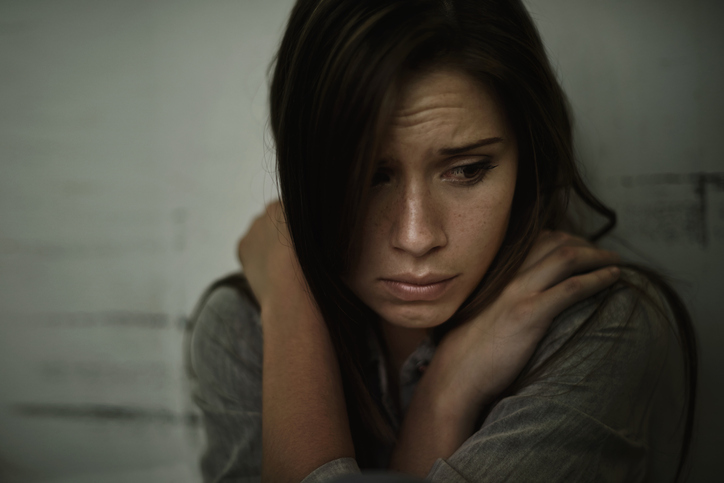 By Florida Behavioral Health
in Schizophrenia

What Can Happen if Schizophrenia Goes Untreated

Schizophrenia is a serious mental disorder that affects about 3.5 million Americans. This illness can cause severe symptoms such as hallucinations, delusions, strange behaviors, and suicidal thoughts. It is a lifelong illness and one of the top reasons people are on disability.

Despite the serious and life-threatening symptoms, about half of the people who receive this diagnosis do not get treatment. Furthermore, there may be many more who go undiagnosed and untreated. This lack of treatment is dangerous and can cause several additional problems. That’s why it’s important to break the stigma about schizophrenia and encourage those who live with the disorder to get help.

Sometimes the comorbid disorders cause symptoms that worsen the person’s schizophrenia and vice versa. For example, someone may have delusions about being watched due to schizophrenia. Then, the person may develop OCD and believe they need to complete certain rituals to stop the people they believe are watching them.

While the severity of the symptoms vary, some people may have serious comorbid disorders. In some cases, people with untreated schizophrenia and other mental health disorders can experience suicidal thoughts or attempts. If you or someone you love has suicidal thoughts, do one of the following:

4.9 percent of people with schizophrenia die by suicide, which is much higher than the rate in the general population.

While it may seem obvious that mental health can decline without schizophrenia treatment, fewer people may know about the physical impacts of the disorder. One way in which the disorder affects the body is by being toxic to the brain. Without treatment, a person with schizophrenia can undergo brain damage, though experts debate the mechanisms through which this happens. People with schizophrenia also have higher rates of liver disease, diabetes, and heart disease than their peers.

Not all consequences of untreated schizophrenia take place inside the person’s body and mind. This serious disorder can affect the patient’s relationships, financial security, and social standing. People with schizophrenia are more likely to:

If you or someone you love has schizophrenia or shows symptoms of it, be sure to contact FLBH. We can help you devise a treatment plan that helps prevent some of these issues and encourages healing.